In particular we are delighted to be able to support the fantastic work of our own local heroes at Eco Work-Shop, based near Stratford-upon-Avon. They do a brilliant job in supporting adults from local towns and villages, who have learning disabilities or autism, by providing purposeful, real work activities that develop skills and abilities.
The Eco Work-Shop will benefit from the raffle proceeds at tonight’s event, where the guest speaker will be cricket legend, David Gower OBE – former England Captain who played in 117 test matches and 114 one-day Internationals – and now the “face of cricket” as Sky Sports Presenter and Commentator. 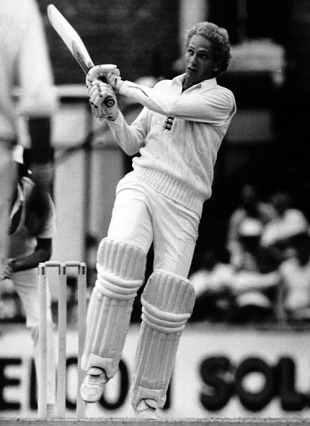 Vale Press Chairman, Lynden Stowe says: “Whilst at Vale we’ve printed for sporting legends, superheroes and even a prime minister, we never forget the often unsung local heroes who do so much good work.

We try and give something back to the communities where we live, work and play, and that’s why we are so keen to see this evenings event raise money for such a really worthwhile and important local charity.”

To learn more about the Eco Work-Shop, please visit: www.work-shop.org.uk 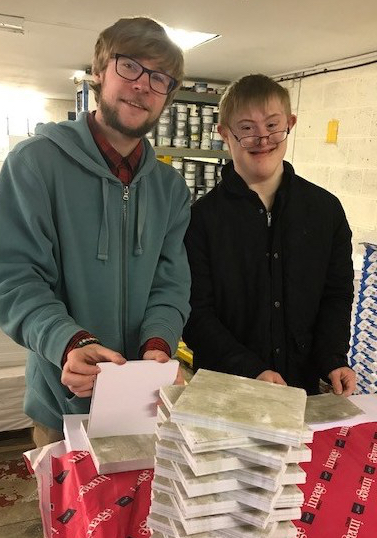 The team at Vale really welcomes the opportunity to engage through our work placements, every Thursday, when our friends from the Work-Shop come and give us a helping hand for a couple of hours.

Please consider printing locally with Vale Press and see our local communities benefit even more – we have fifty staff at your service running some of the world’s finest printing presses.

Vale Press were pleased to sponsor the Business Sporting Club Dinner in Stratford-upon-Avon last night where the guest speaker was Sir Ian McGeeghan OBE (nickname “Geech”)  – probably the greatest Rugby Union coach of all time. Head Coach of the British & Irish Lions for the tours of 1989, 1993, 1997 and 2009.

The raffle at the Dinner was in aid of Alzheimer’s – an incredibly worthwhile charity – and one which needs no introduction, as it affects the lives of so many. 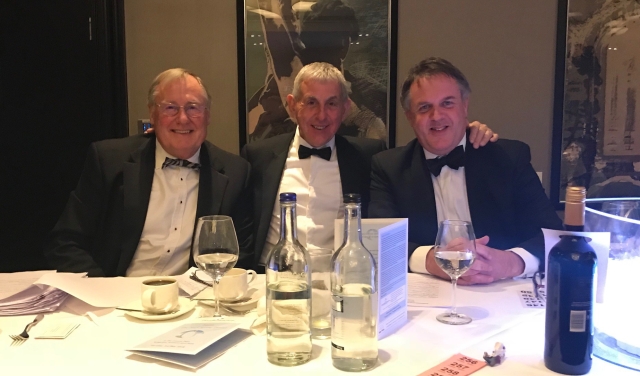 It was a privilege to sit with Sir Ian and, rugby legend from the seventies, David Duckham MBE.

I asked them both who would be their first player of choice on a “Fantasy XV” team sheet.

Both gave me the same answer – Gareth Edwards.

Here’s a reminder why – a match in which David Duckham played.

Thanks again to those who bought raffle tickets and donated prizes and in particular to Jean & David Duckham who organised the dinner.

Please consider printing locally with Vale Press and see our communities benefit even more – we have fifty staff at your service running some of the world’s finest printing presses.